Up to 10% of the Treasury's reserve of $AMPT may be sold at launch in a batch auction, using the Gnosis Auction protocol, which enables fair price discovery by matching limit orders of buyers and sellers at the same clearing price for all.

A reserve price will be used to protect early investors and allow the market to find a price point before the start of the Liquidity Mining programme.

Liquidity Mining subsidizes interest rates for borrowing (can even make them negative) through token incentives and encourages more lending by boosting yields for liquidity suppliers.

To kick off the LM, a 2-week Bootstrapping will distribute 3% of the initial 100M $AMPT supply to 2 categories of users:

The genesis Liquidity Mining programme will last 4 years, with a terminal rewards rate (i.e., perpetual inflation) initialized at 7% but subject to modification by Governance.

The governance functions of the protocol shall be executed by a multi-sig, with 3 members from the founding team. Transactions will happen when 2 out of 3 members sign, however the multi-sig will be expandable to configurations of 3/5 and 5/7. The governance shall also support off-chain voting.

The governance address shall be writable, while the voting power token shall be $AMPT in the voting escrow (veAMPT). This voting power token has been introduced to prevent voting from occurring via flash loans: an issue where a user might borrow AMPT for the purpose of voting, with the intent of returning the loan right after voting has finished. veAMPT solves this problem via its issuance mechanism.

The issuance mechanism works as below:

We introduce veAMPT for 3 reasons:

Additionally, the governance shall have a proposal mechanism, so proposals can be sponsored, and proposals by different sponsors can be labelled.

In v2 of Amplify, there are further mechanics that would be introduced to strengthen the protocol.

The Security Module (or SM) is a pseudo-insurance mechanism, inspired by Aave’s implementation of the same mechanism. This is described as below.

The SM takes $AMPT as deposits and receives part of the $AMPT LM emissions as security incentives (SI) and distributes it pro-rata to depositors. The SI is determined by governance.

The SM also receives revenue-sharing and distributes it pro-rata to depositors, the percentage of revenue is determined by governance.

The $AMPT deposited in the SM is represented by a tokenized share, $ smAMPT, which is tradeable. $AMPT deposits are subject to a cooldown for withdrawal, together with the SI. This cooldown should be initialized to 7 days and subject to change by governance.

The revenue-sharing rewards are claimable anytime, and not subject to the cooldown.

In case of a shortfall event (SE) in the protocol, up to 30% (adjustable by governance) of the locked $AMPT (and SI) in the SM can be seized by the protocol to cover the shortfall.

The seized assets are auctioned. A “backstop module” also exists where users deposit $ETH or stablecoins, in order to automatically buy $AMPT at a pre-agreed price (set by governance) in case of an SE. The backstop module also receives SI (determined by governance) as incentives for their opportunity cost.

Should the SM fail to cover the full extend of the SE, a secondary mechanism issues $AMPT and auctions it until the SE is covered. This mechanism is called recovery issuance (RI).

The SM would also accept as deposits liquidity shares (programmable Balancer LP tokens (BPT) initialized to 80% $AMPT and 20% ETH), which the protocol controls in a private pool that can change pool weights as well as trading fees, in order to maximize liquidity depth.

An on-chain vault will be created that is controlled by governance, which is deposited in the security module. It receives a percentage of protocol fees.

The values are planned to be initialized as below, though this may be subject to changes nearer the time of release. 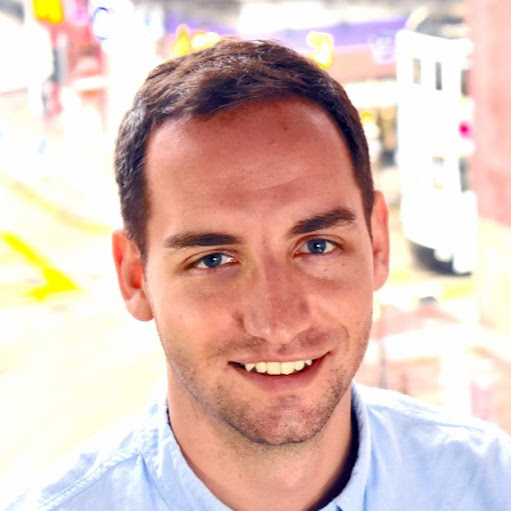